From the Main Line Times (By Bruce Adams):

The scoring in the championship game opened up early for the Bulldogs with Parker Hoppy finding the back of the net at 2:53 into the first period. The Bulldogs maintained a comfortable lead throughout the game with goals from Owen Davis, Braden Fisher (two), Sam Flood, Toby Myers and Lucas Yenal.

Ben Rabinowitz led the team in scoring with a hat trick in their final game – scoring his last goal with one second left on the game clock. Goaltender Christian Mackey made 18 saves to secure the victory.

The Bulldogs tallied 121 goals during the season, while goalies Christian Mackey, Will Zeger, and Andrew Bachman allowed only 55 goals during the regular season. The team had several first-year Bulldogs, and one player – Toby Myers – has been a Bulldog for the last five years since he was in Kindergarten.

The Lower Merion Ice Hockey Club was established in 1970 with the entry of the Lower Merion High School team into the Inter-County Scholastic Hockey League (ICSHL). The team’s first uniforms were donated by NHL Hall of Famer Ed Snider, the late founder of the Philadelphia Flyers. Two of Snider’s sons, Craig and Jay Snider, played on that first team. 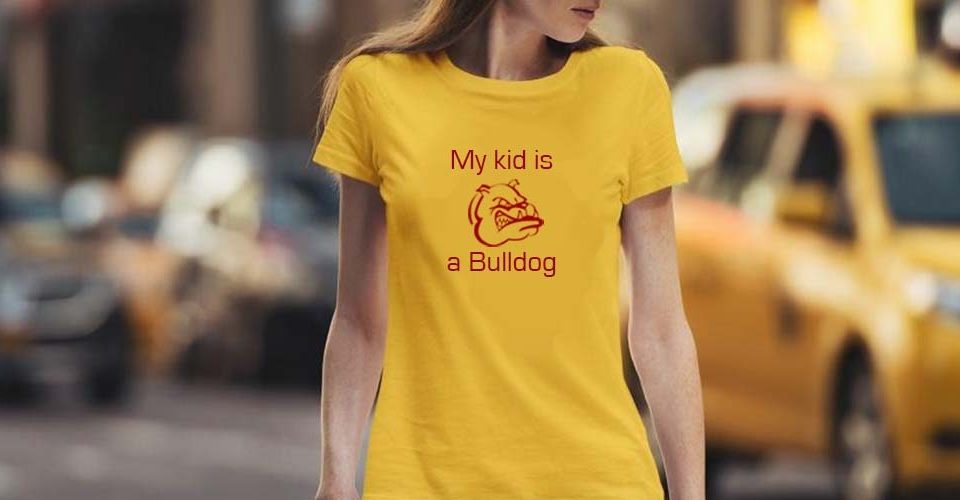 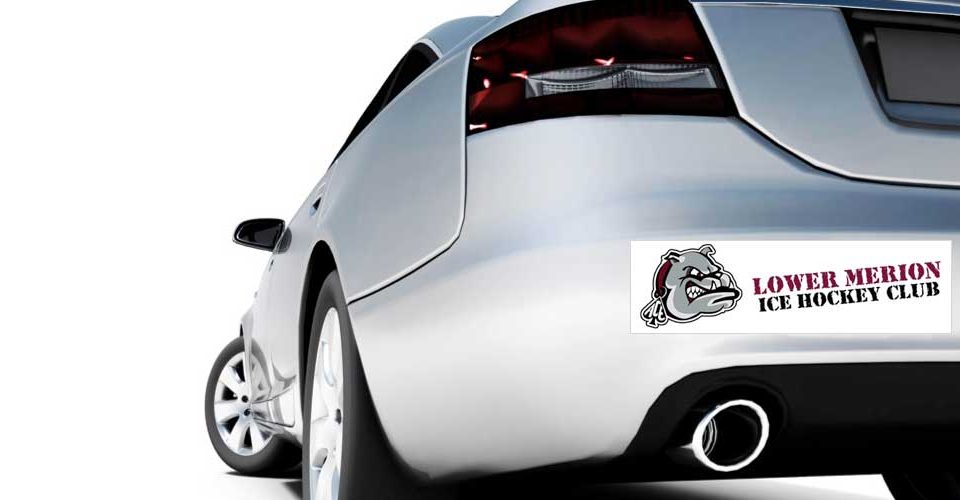 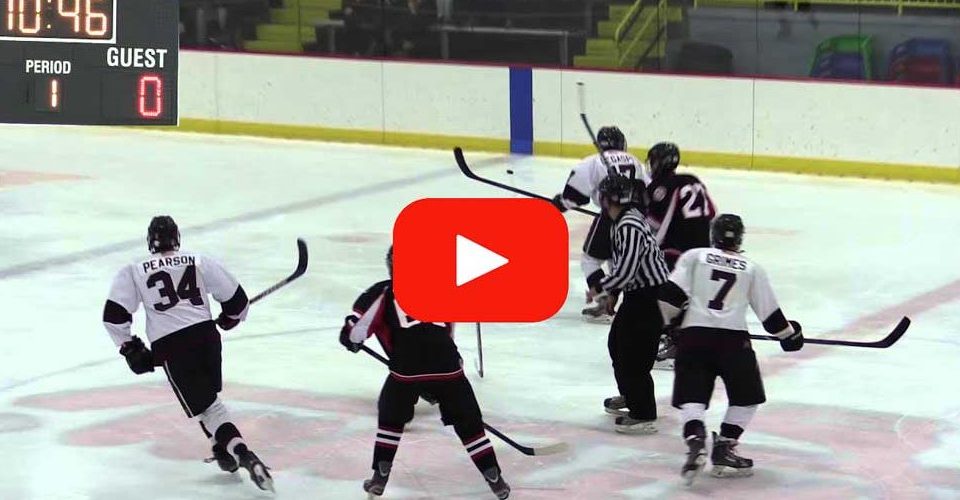